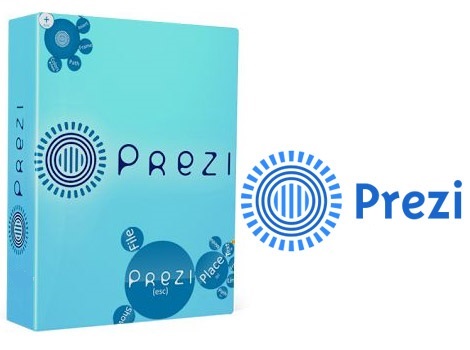 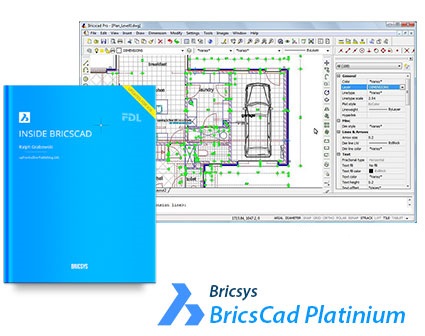 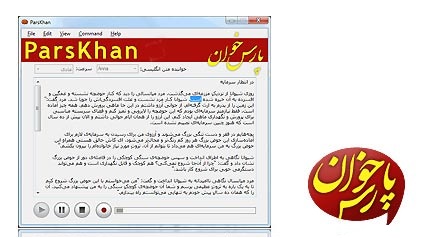 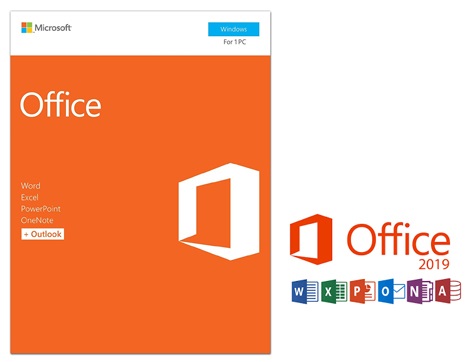 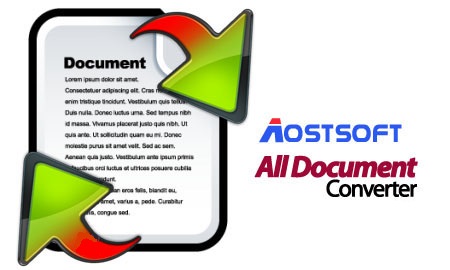 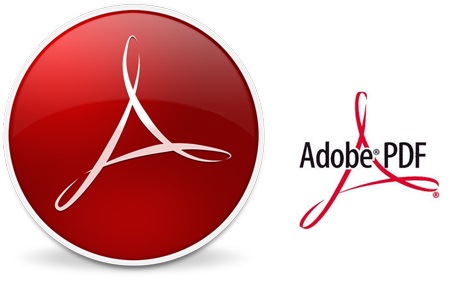 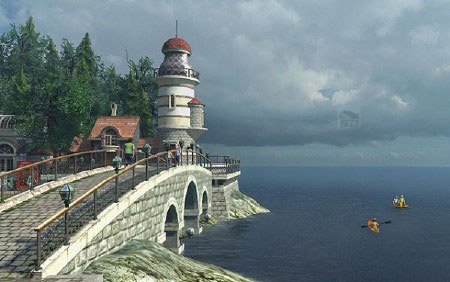 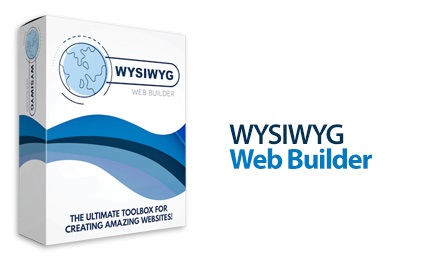 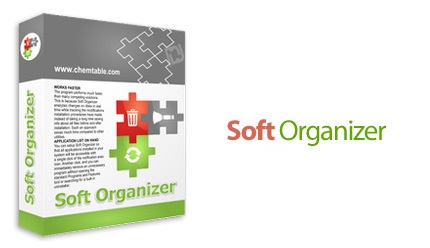 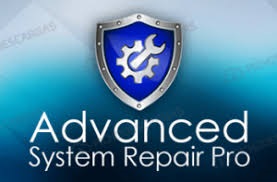 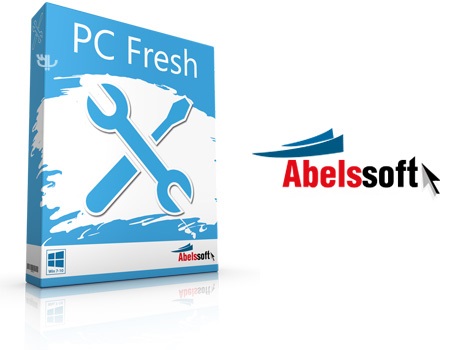 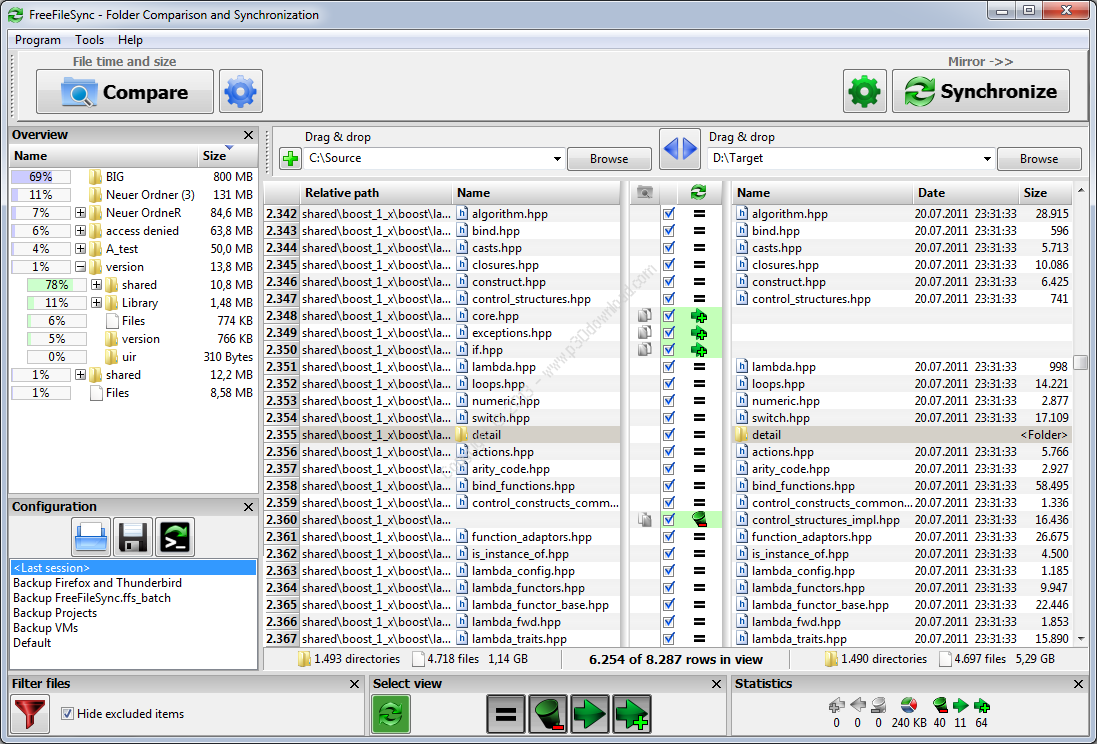 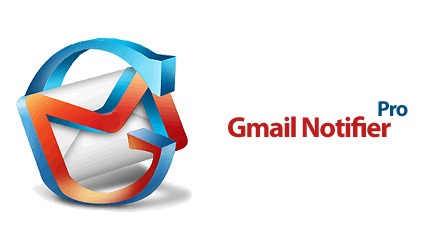 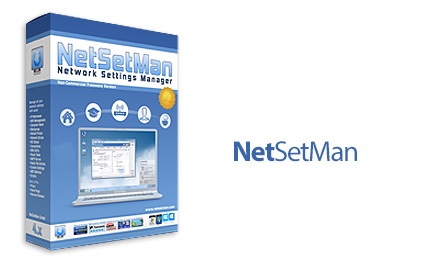 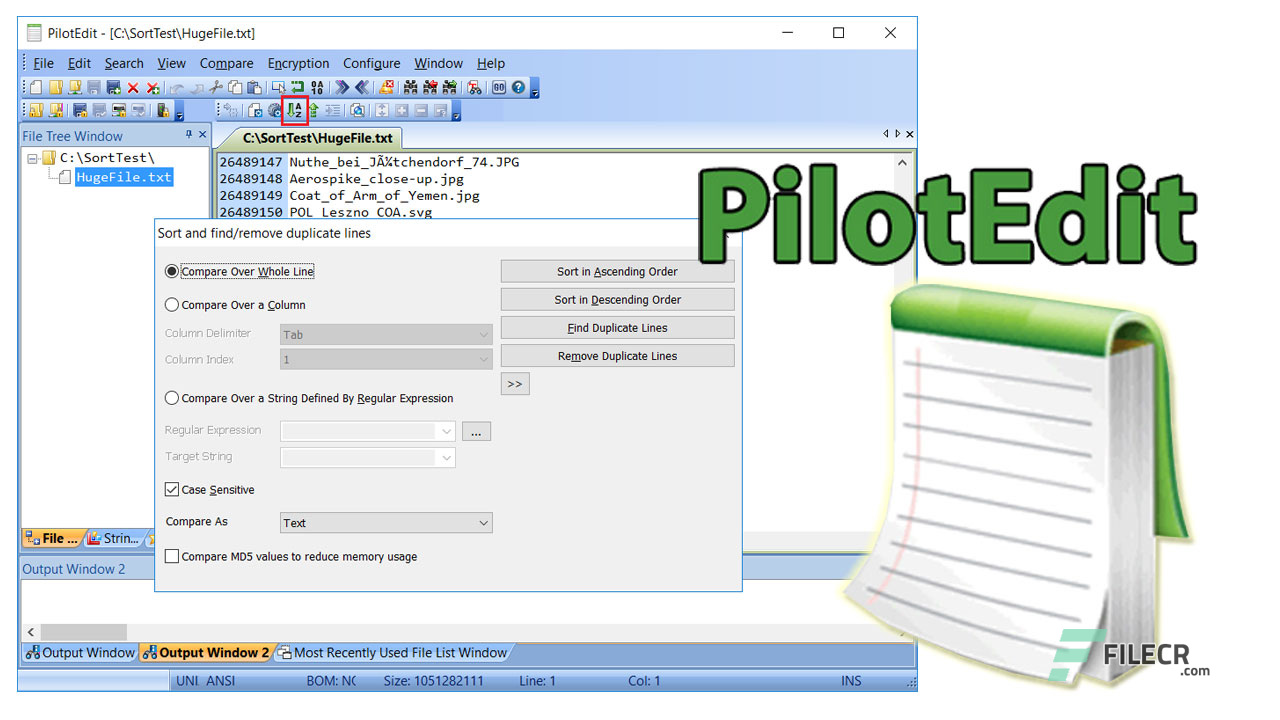 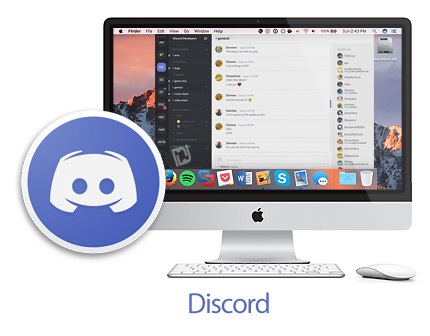 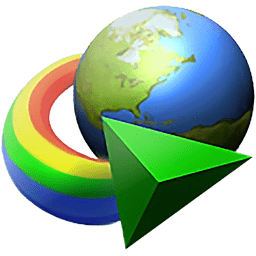 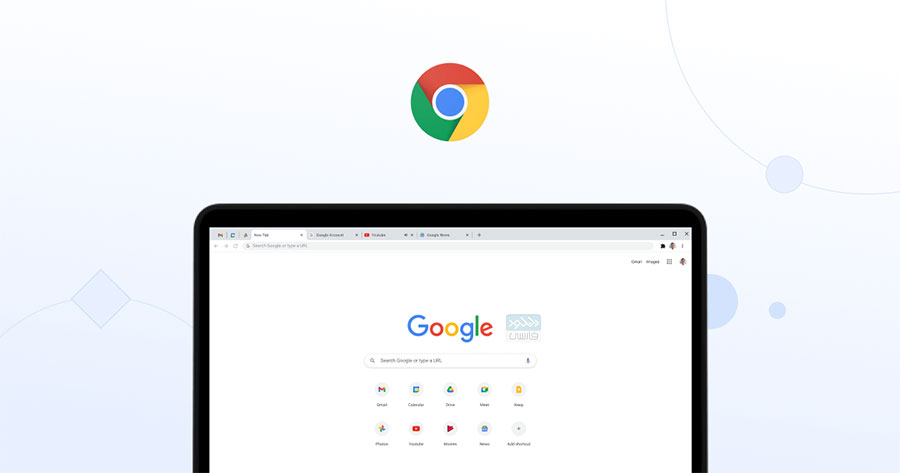 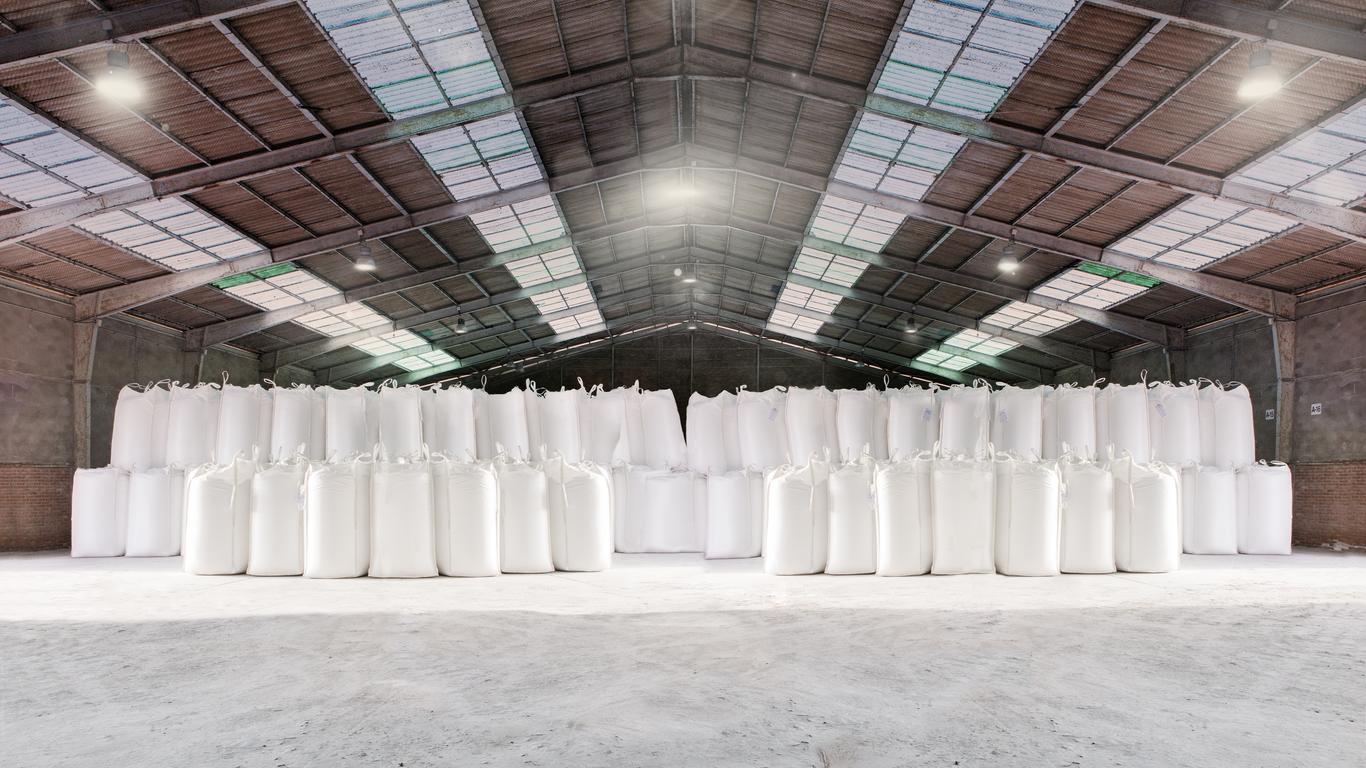 Soda Ash Dense alkalinity agent is a granular powder form of sodium carbonate primarily used to condition and soften make-up water and to raise pH. Commercially Na2CO3 is known as “soda ash”. It is marketed on the basis of sodium oxide (Na2O) contents.

In the eighteenth century, soda ash was produced by LeBlanc process based on roasting salt cake with carbon and limestone. The synthetic process for the manufacture of soda ash by ammonia soda process was developed by Ernest Solvay in 1861.

Natural deposits of soda containing sodium carbonate (known as Trona1) mostly occur in America, East Africa, Mexico and China. About 30% of world soda ash production (90% of this is in U.S. alone) is from natural deposits and the rest 70% from synthetic process.

Soda ash Light is a white, finely crystalline, hygroscopic powder. When freshly packed, contains at least 98.5%Na2CO3. It absorbs moisture and carbon dioxide from the atmosphere during storage and transit. Soda ash is available in four standard forms as light, medium, dense and granular according to the bulk density to suit various industrial requirements.

Soda Ash is used to regulate pH in many chemical process streams like brands as Sachi Soda Ash. The superior buffering capacity of soda ash versus caustic soda offers advantages in certain and plant wastewater pH ranges. The following graph depicts the pH of various concentrations of soda ash solutions.

Soda ash provides the sodium source for the manufacture of many sodium salts including sodium phosphates, sodium sulfate, sodium sulfite, sodium acetate, sodium nitrite, sodium silicate and sodium citrate. Soda ash is moderately soluble in water and the solution is strongly alkaline. Although it is low in toxicity, ingestion can be harmful. Product dust may produce irritation of eyes, nose, throat and lungs.

Packing of soda ash is generally done in 75kg and 50kg gunny bags and storing is done inside godown on concrete or wooden floor. It should not be stacked more than 15 ft high. The main consuming industries of soda ash are glass, detergent, laundry soap, sodium silicate, cotton yarn, dyes and dyestuff, paper board and other chemical industries.

1. In the production of glass.

2. In the production of soapstone Na2SiO3 (Sodium silicate).

3. In paper and pulp industry.

4. In the production of caustic soda by causticization process.

5. In the formulation of detergents. 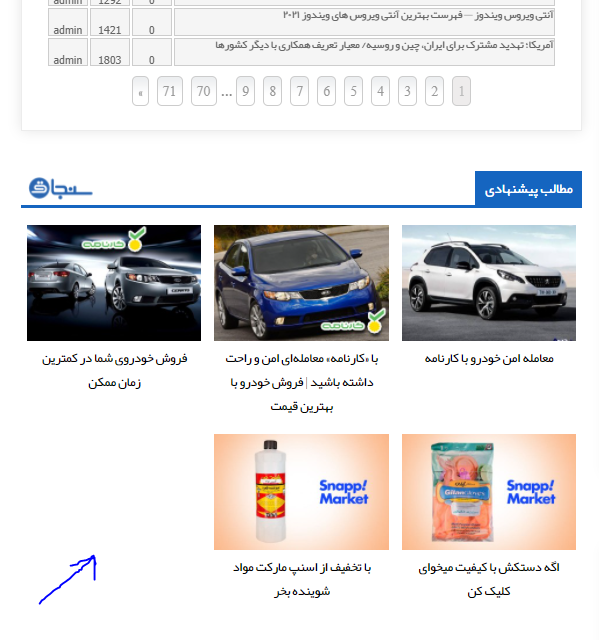