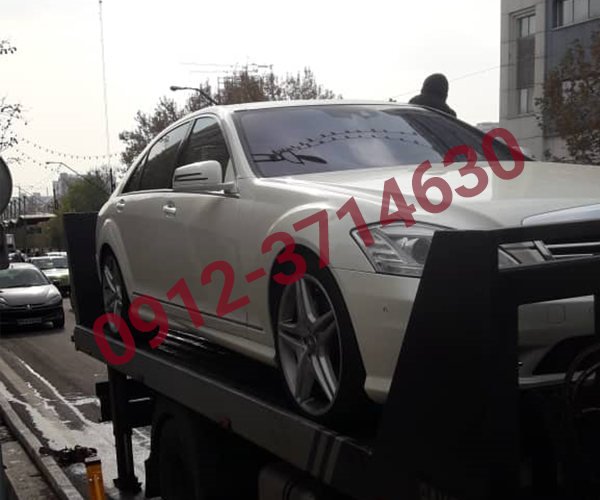 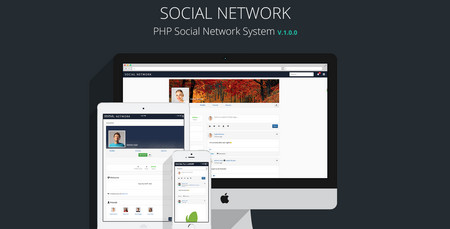 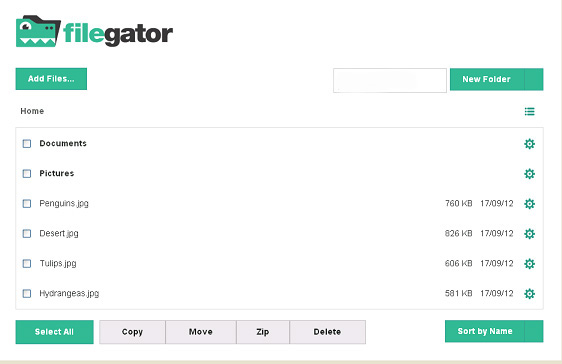 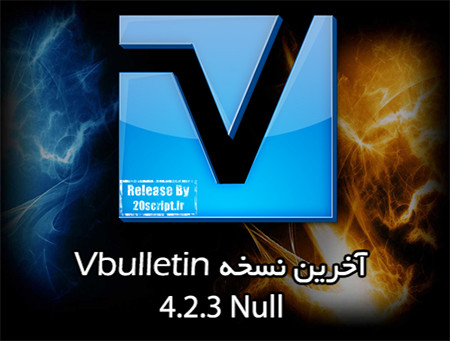 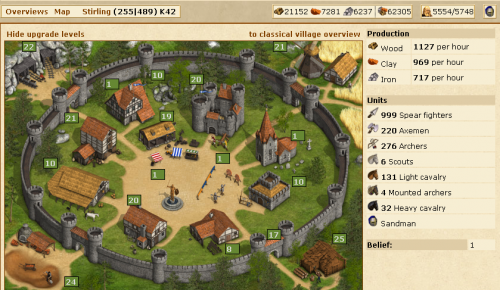 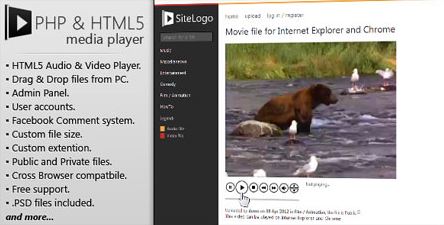 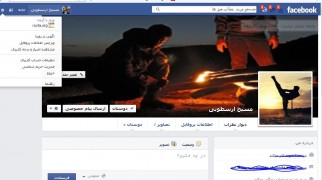 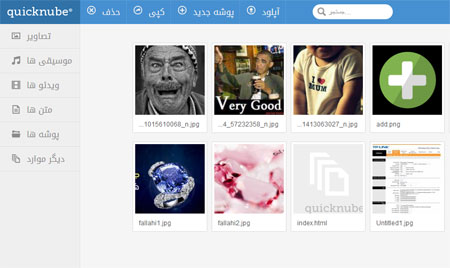 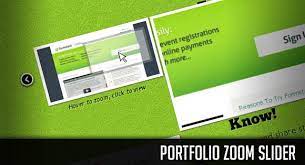 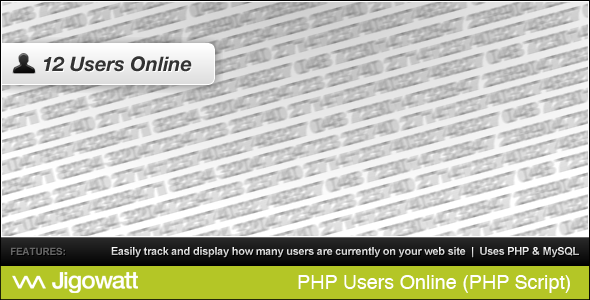 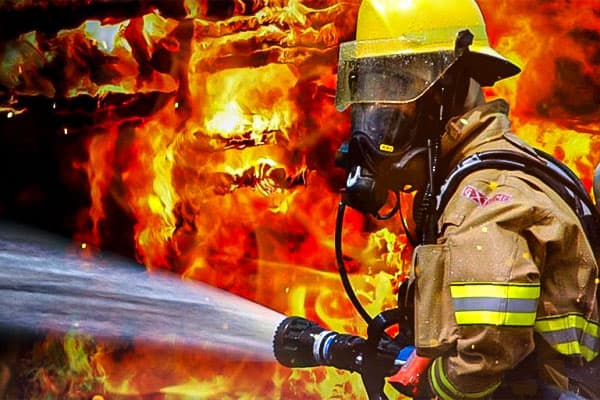 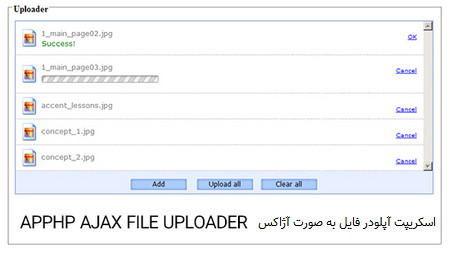 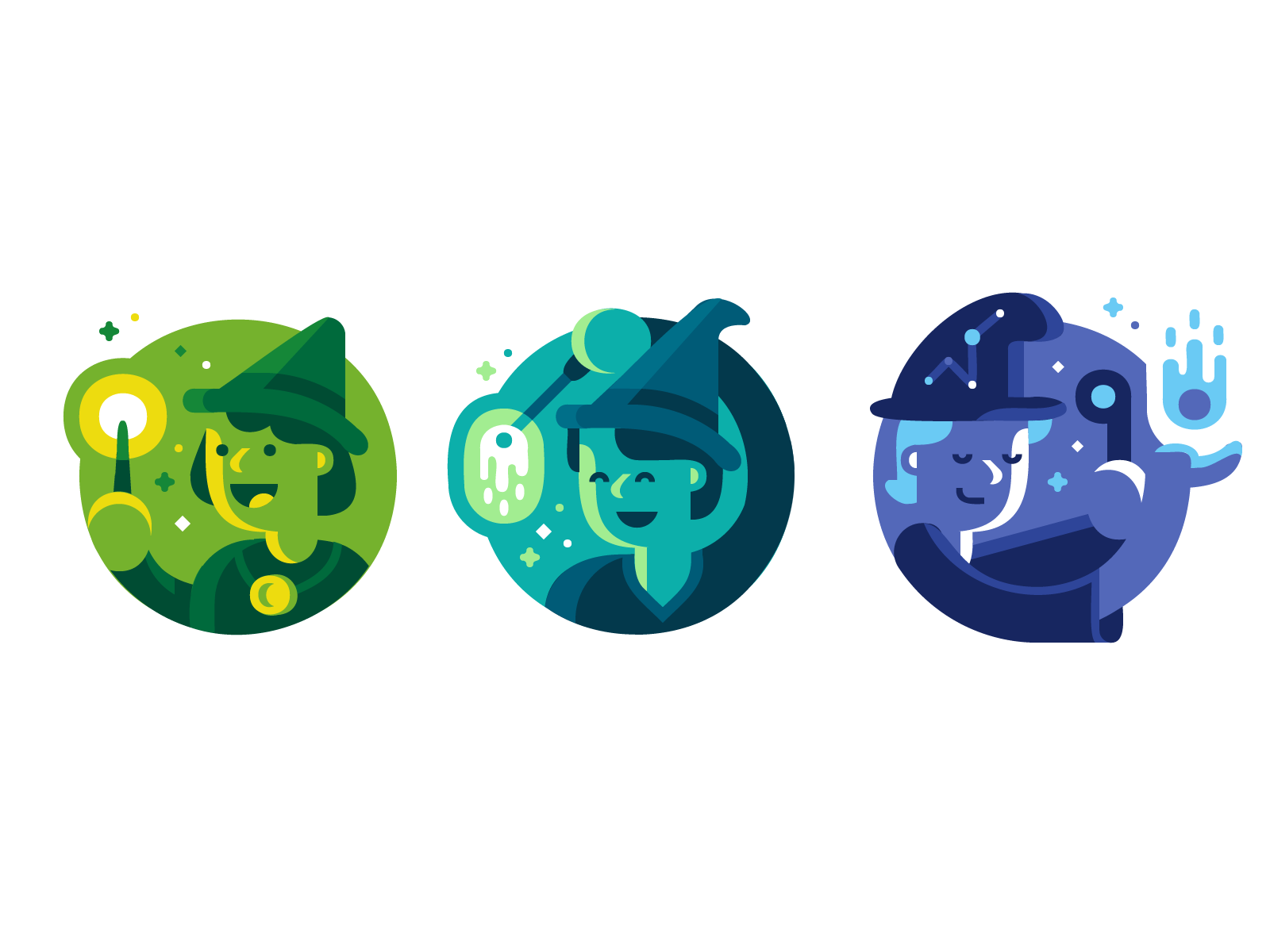 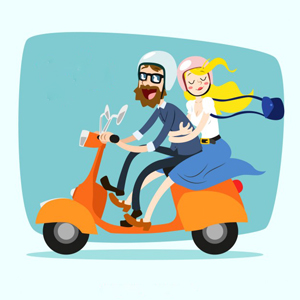 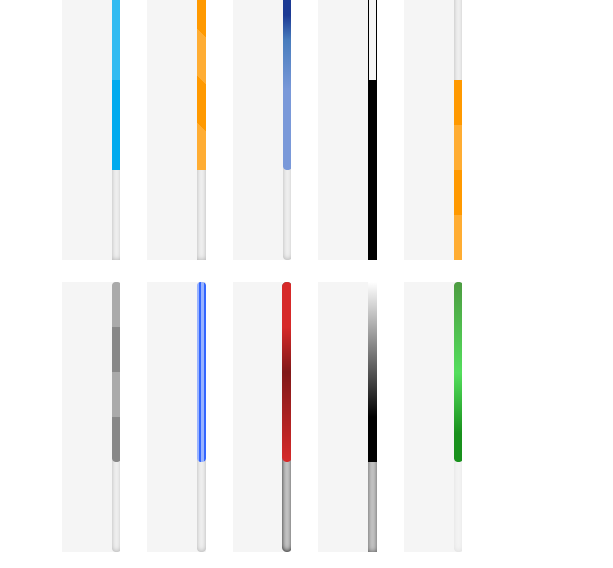 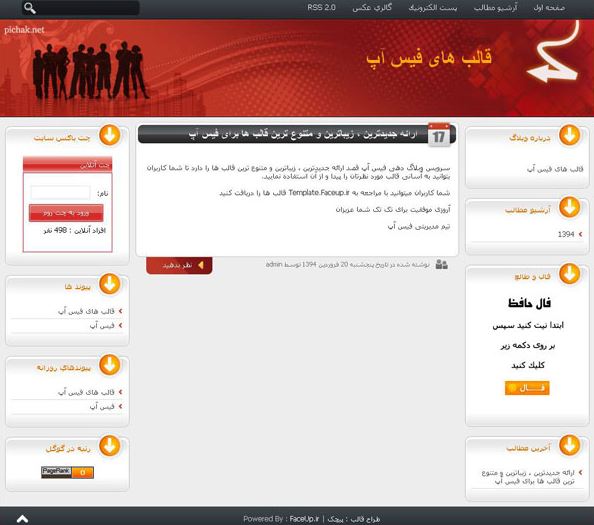 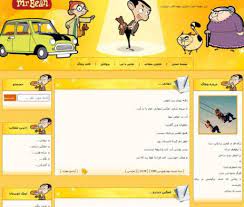 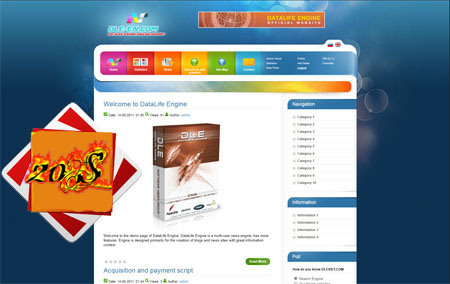 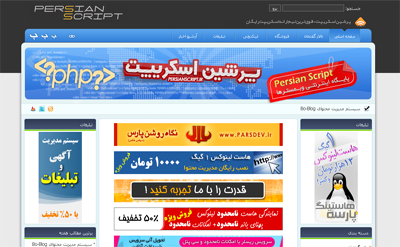 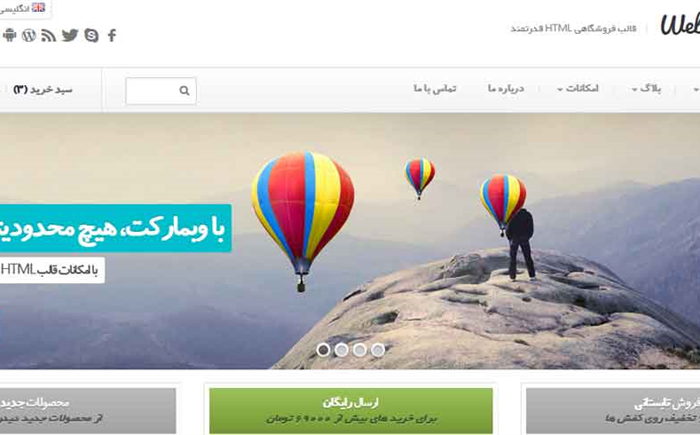 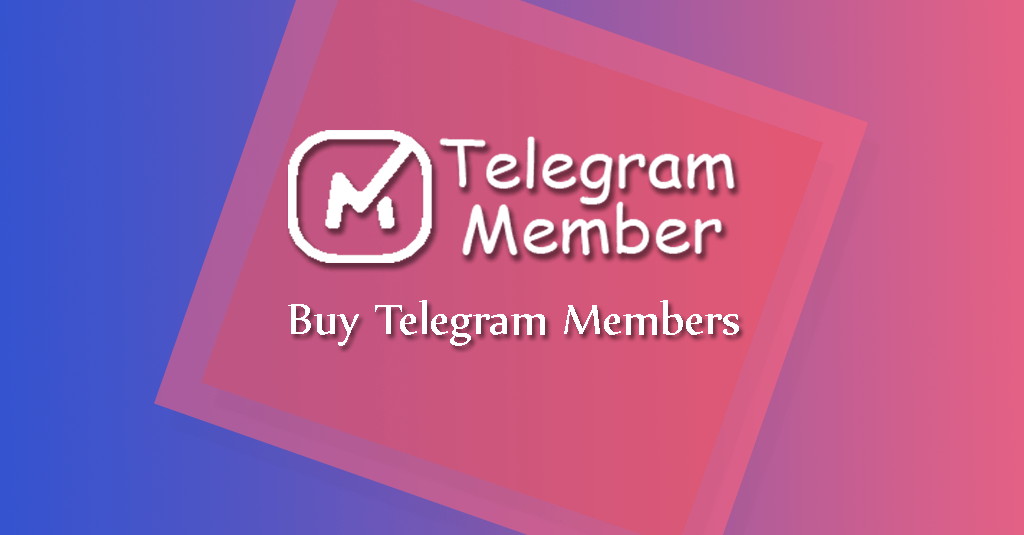 Mable & The Wood is a Metroidvania where you hunt down massive beasts and, upon destroying them, shapeshift into their forms in order to use their powers to save or destroy the world. Players with less violent intent can find secret paths to complete Mable without killing anything, including bosses.

Unlike most Metroidvanias Mable does not allow you to run, jump and kill on your own. Instead, you must use non-human forms to attack creatures and traverse through difficult challenges. 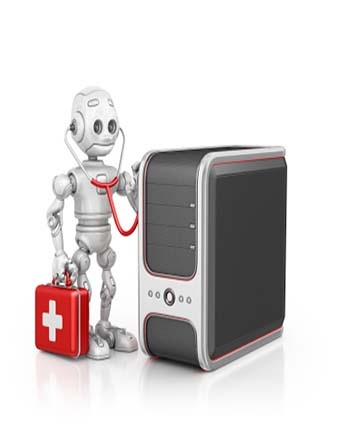 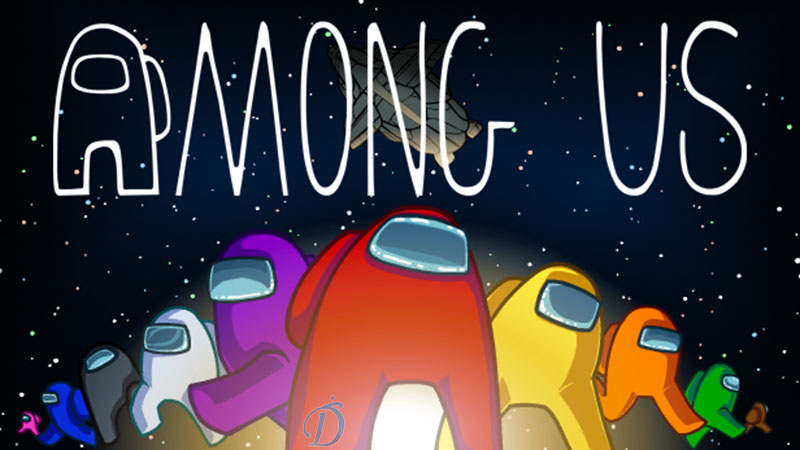 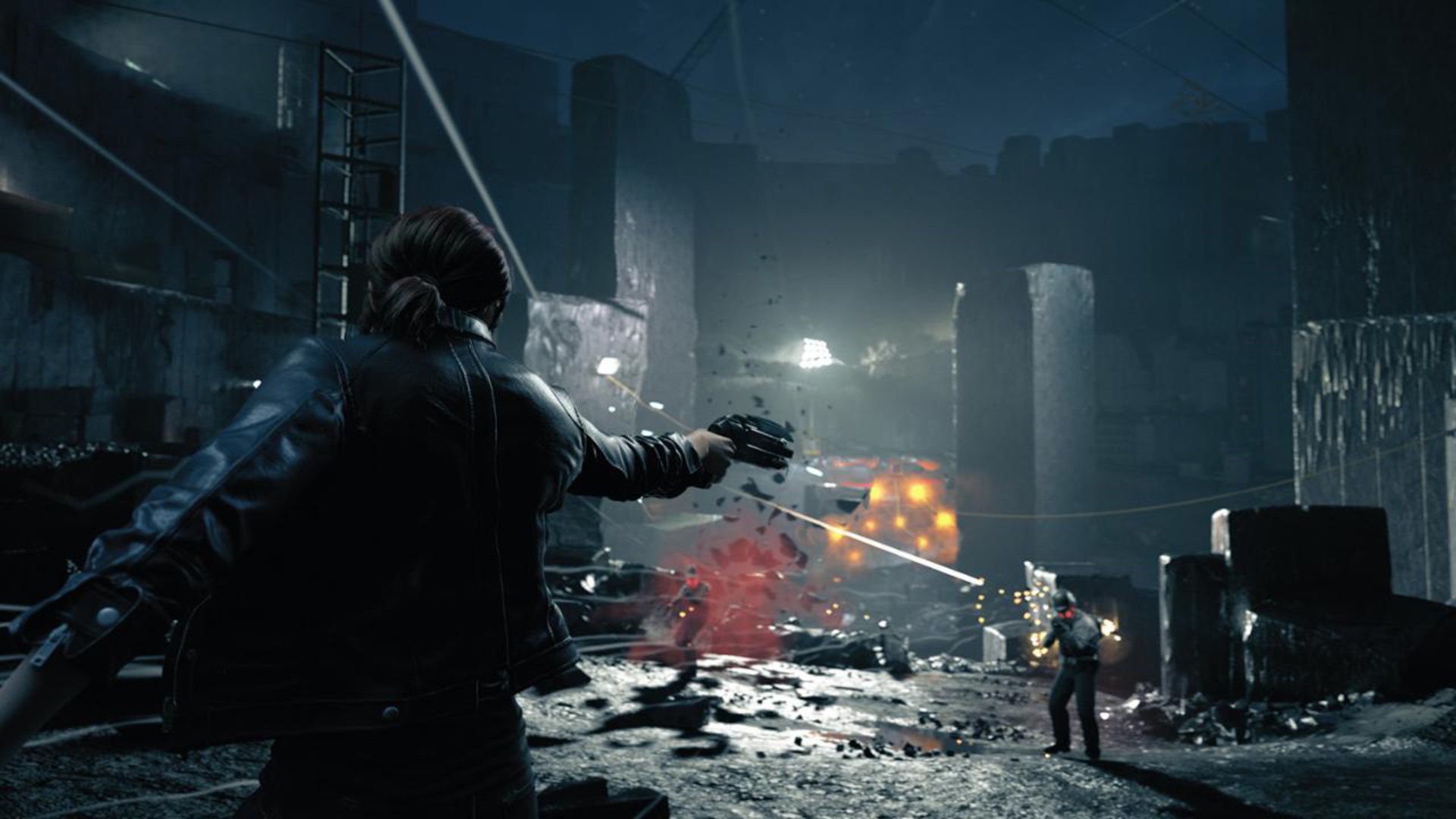 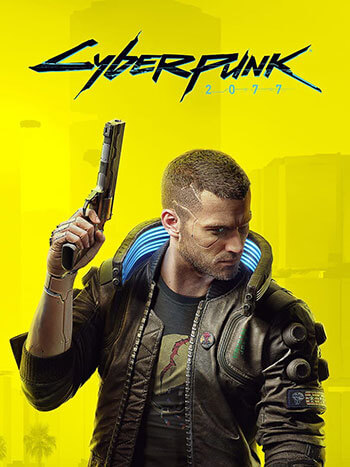 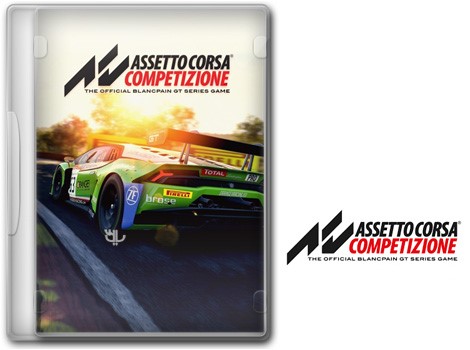 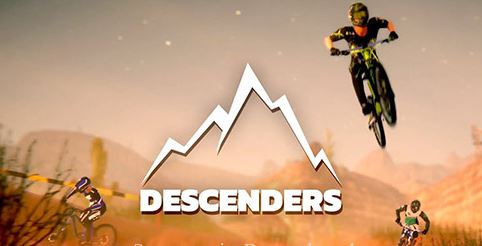 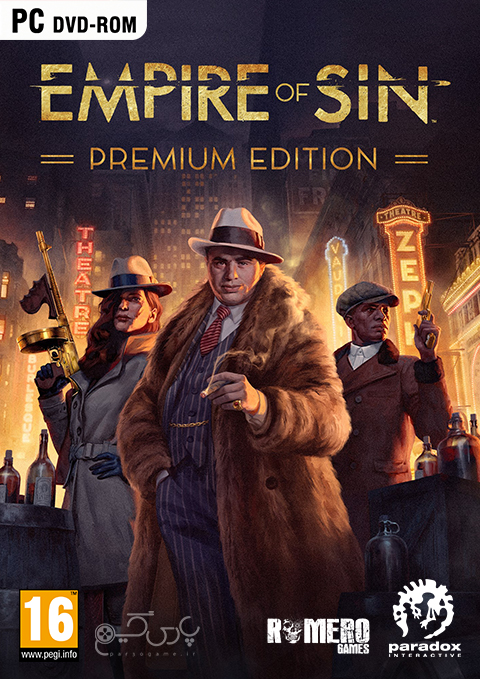 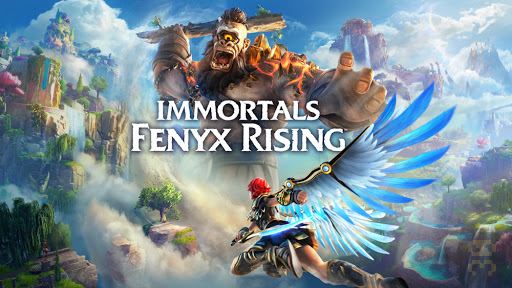 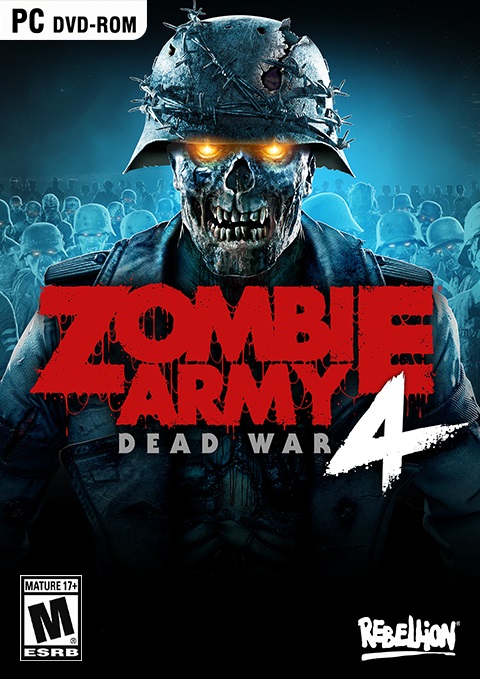